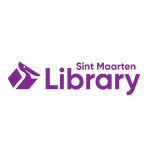 The first books were purchased with money donated by some of the wealthier people on St. Maarten. A big problem was the absence of a permanent building. Time and again the library was moved around in order to make room for offices, schools, etc. In these early days the library was run exclusively by volunteers.

Some time in the late 1950s or early 1960s the St. Maarten Cultural Centre started a Dutch children's library, also run by volunteers. When a qualified librarian, Blanca Hodge, moved to St. Maarten in 1967, the then lieutenant governor, Mr. Jappa Beaujon, decided the two libraries should merge, keeping the name Philipsburg Jubilee Library. The new library was to be run by a board consisting of members of both libraries.

Mrs. Blanca Hodge started her new job in January 1968 by making quite a few changes. She catalogued the books and merged the members' records from the two separate libraries. At the time the library was housed in the same accommodation as the courthouse, where marriage ceremonies were also often conducted. Though sometimes interesting, this was hardly ideal. This situation ended in August 1968, when the library moved to a new building, together with the St Maarten Cultural Centre. In 1974 an extra member of staff was taken on and from 1978 the number of employees grew to the current number of 14.

Quite soon the "new" library of 1968 became too small. As early as 1978 plans for a new building were emerging, but it took until 8 April 1983 for Miss Berthilde Carty and Miss Clemmy Carty, both pioneers in library work on St. Maarten, to lay the corner stone for the new premises. On 10 March 1984 the library moved to its new building on Ch. E. W. Voges Street, which was more than 20 times the size of its previous accommodation. The new library opened its doors to the public on 2 April 1984. From then on the card catalogue was superfluous as Philipsburg Jubilee Library became the first library in the Netherlands Antilles to be fully automated. In 1997 the internet found its way into the library, making it possible for every library member to become familiar with this medium, and on the occasion of its 75th jubilee, the library could be found on the World Wide Web. 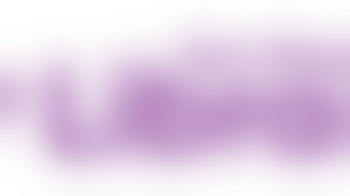